Our mission is to help 100 Physical Therapy practices become direct access powerhouses so they never have to rely on physician and doctor referrals ever again using a systemized product.

Here's how it all started! For most of my career after college, I pursued a career in digital marketing as an affiliate for e-commerce products (Yeah, I know – boring stuff).

I did really well with that, but I always felt like there was something more valuable I could be doing. It wasn't until I had a seizure that was diagnosed to be caused by a benign brain tumor. I hurt my shoulder during these episodes, which limited my range of motion and completely weakened my shoulder strength.

My mother was worried about my condition (even more worried than I was). She told me I should see her local physical therapist in a small borough in New York City.

Tendinitis. That's what the physical therapist said I had after an evaluation. I got to know him pretty well from talking about our families, goals, and our dreams. I made really good progress every time I'd go into his clinic. In the end, my shoulder was functioning 100% back to normal!

He was amazing that his job... and it surprised me to notice that his calendar would just be empty on some days. It made me curious to see what was going on with his marketing. So, I took a look at his online presence searching his practice up on Google. His website was super outdated and did not convey the level of trust and expertise he has at all. Moreover, he had only a couple of reviews on his Google My Business Listing.

He had solely been relying on physician referrals, and I asked him why hasn't been focusing on his online presence at all.

"I don't know how to do any of that stuff, I'm just a Physical Therapist," he explained.

I really thought his service of being able to return people back to normal while helping them avoid surgery was incredibly valuable. Also, he definitely wasn't getting paid enough for it!

I wanted to change that around for him. So, I started off with my specialty, Facebook advertising, which is the channel I used to drive over $2 million in sales for my own e-commerce store.

To be honest, I thought it was going to be a piece of cake with my background and I was already envisioning him being overjoyed with this working for him right off the bat. But, that didn't exactly happen.

After convincing the doctor to use a budget of about $250 bucks for his advertising spend for the month, I set up his campaign and launched it.

In the first week, there was unfortunately only 1 person that gave in his name and phone number for our ad. So, he called that number to try and schedule the lead.

The person he called had no idea why he was being called and hung up the phone angrily.

The physical therapist called me and I could hear the hopelessness in his voice. "Hey Edric, It was a nice thing for you to try and help me... but I don't think it's working for me."

My heart sank when I heard that, and It's a feeling that I still remember to this day. He had always dreamed of running a successful clinic that made a difference in treating many people in his community. I felt like I needed to get him there.

I had to go back to the drawing board. I stayed up all night testing different audiences, creatives, headlines, anything that I could think of that might help improve the campaign. It came down to thinking about even what emojis I'd have in the Facebook ad. The biggest difference I made was in the messaging of the campaign.

The next morning the therapist called me and I was prepared for the bad news again.

Except, he sounded excited this time! He was telling me how this person 6 blocks down from his practice told him the ad really spoke to her as she was dealing with a rotator cuff injury that she wanted to get better without taking pain medications.

"Hold on, I'm getting another call...let me call you back after this," he said.

Boom! It was another patient that wanted to get scheduled for an initial evaluation!

For the next week and even months after, his phone was constantly going off with new patient calls and text notifications. There was a day where he'd schedule 9 people from the ads alone!

This system was bringing him new patients into his doors, which was something he told me other marketing companies that he's wasted money on has never done for him.

I was happy for him because he was finally being able to be recognized for his talent and knowledge in his community. In addition, It was also much more rewarding for me to see people return to the things they love and live healthier lives from physical therapy than just selling people online goods (what I used to do).

From that point on, I went all-in on helping Physical Therapy practice owners get the same results. I've built software and refined our system that automates the process of attracting patients, managing them, and converting them to a treatment plan.

My passion for delivering results and value for both practice owners and patients has landed my name and company in Entrepreneur, Forbes, and articles on major news sites!

I've had the privilege of interacting with hundreds of practices owners such as yourself which has helped me write an E-book on my direct access patient acquisition system that's absolutely free!

You can also feel free to book a no-pressure strategy session where I show you what's working to bringing in new patients to practices across the United States! 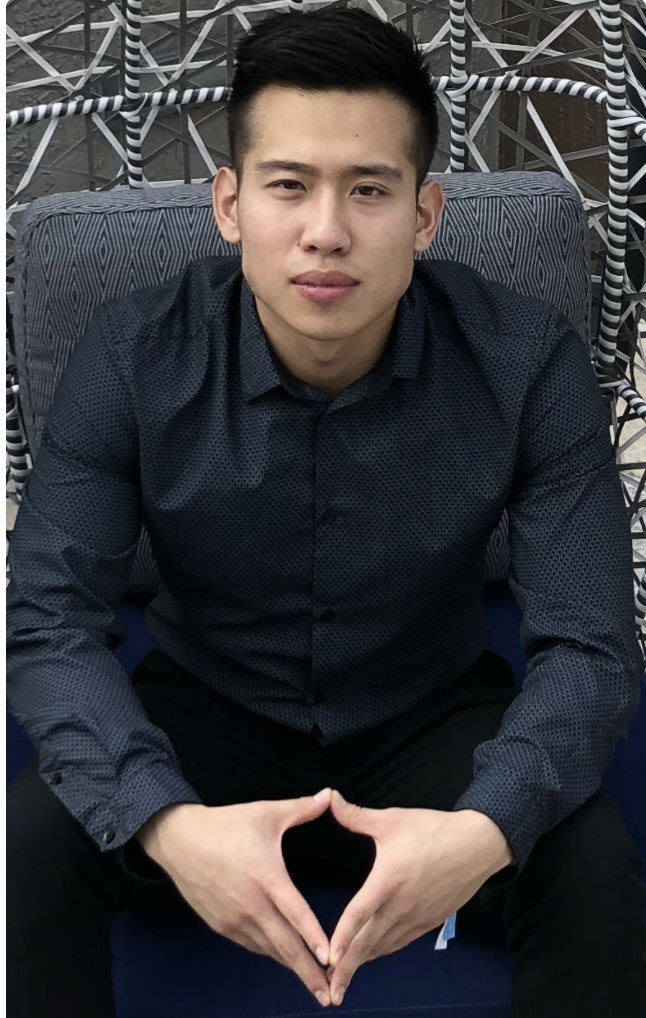 After spending millions in personal capital to generate online sales on commission : Edric has developed insights and principles that allow any practice to consistently thrive and win in the marketplace. 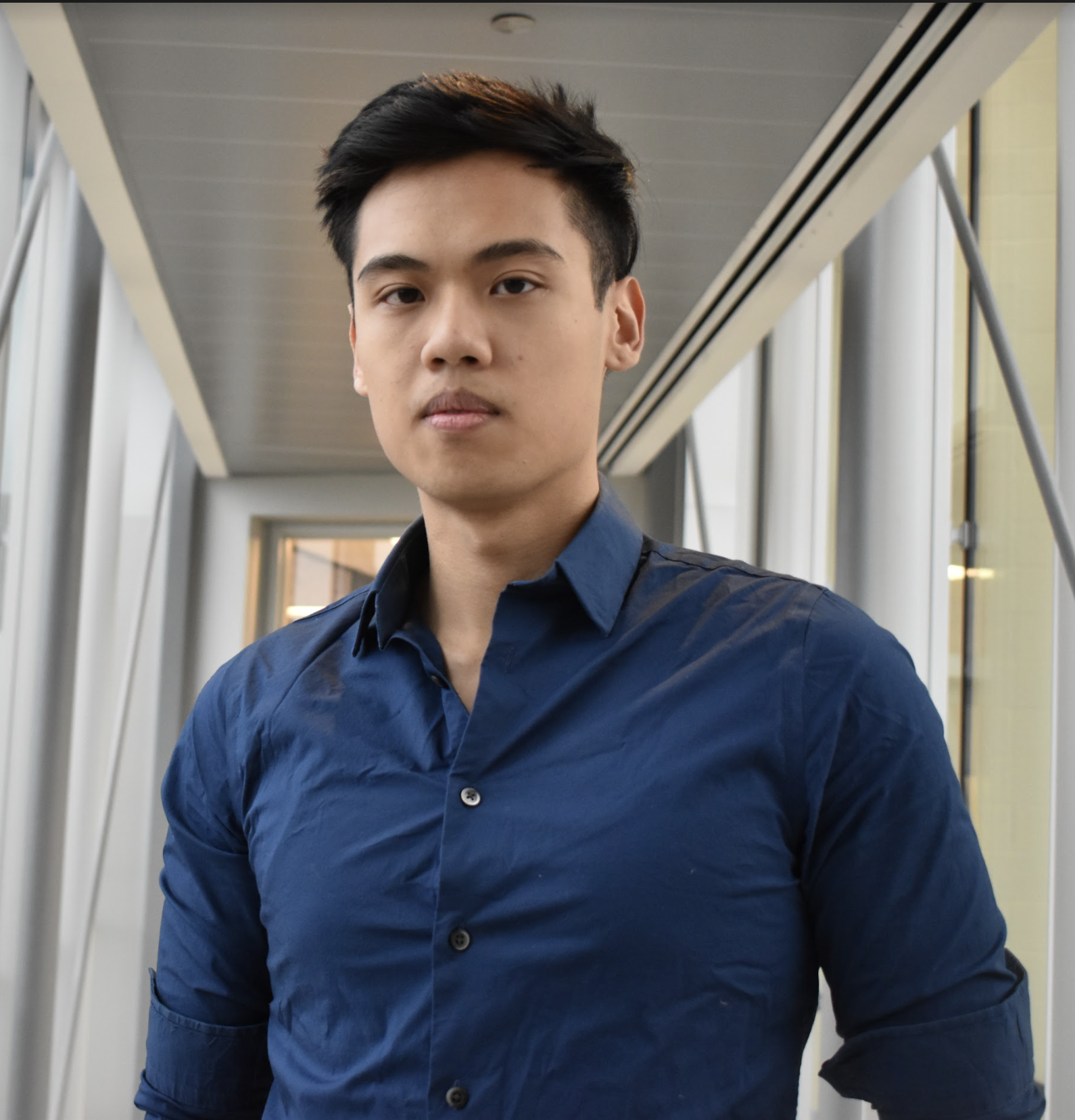 After scaling multiple e-commerce stores to 7 figures, Andy has transitioned his skills in growing PT Clinics. Ultimately, our growth is due to our passion and success with helping private practices go direct to the market for new patients.

Our strategy is designed to thrive and take advantage of change. While your competitors are resisting change – we help you take advantage of the consistently evolving marketing landscape and help you reap rewards beyond what you thought possible. Medical Patient Referrals educates potential patients in a practice’s community about the power of physical therapy, gives the practice the tools needed to serve more patients, and ultimately, drives business growth for clinics that genuinely care about making people better.

Our software helps automate the process of attracting patients, managing them, and converting them. It provides consistent new patient flow with guaranteed results and ends reliance on physician referrals. Our industry-leading business training and coaching provide tailored solutions in marketing, finance, and practice management, so PTs can grow the practice that will allow them to serve more patients.

Our company of pioneering PT private practice owners is united by the purpose of helping people in pain get back to normal naturally through Physical Therapy instead of unnecessary pain medication or surgery.

Build a continuously improving and systemized Done-For-You marketing agency that is generating profit every month helping physical therapy clinics generate direct access patients using paid advertising, so they never have to worry about new patients or rely on referrals.

Our company is maniacally tracking, measuring & continuously adapting, improving, and making the product even better every single day for our clients and for the business systems itself.

Ready To Make a Real Change? Let’s Build this Thing Together!